Diljit Dosanjh is an actor, singer, and songwriter. Born on 6th January 1984, he hails from the small village named Dosanjh Kalan in Phillaur tehsil, Jalandhar, Punjab.  Furthermore, he later moved to Ludhiana and completed his high school study at Shri Guru Harkrishan Public School. Also, he started his singing career while performing kirtan at several Gurudwaras. From Pollywood to Bollywood, his journey and transition are truly commendable. Eventually, he made his debut in the Punjabi music industry in 2004 with the album ‘Ishq Da Uda Ada’. In addition, his first movie as an actor was The Lion of Punjab (2011). 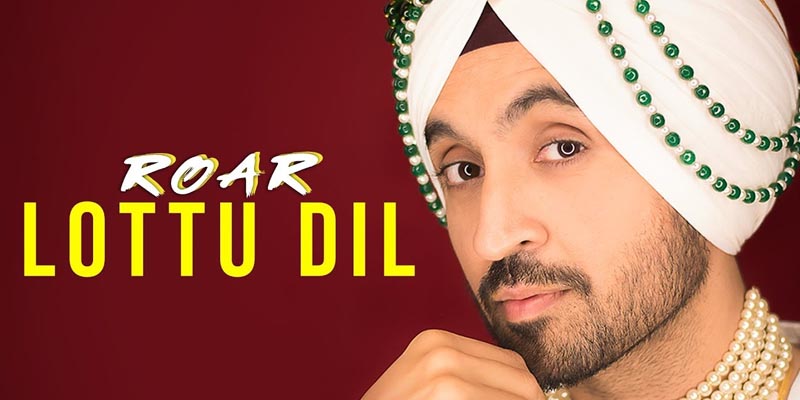 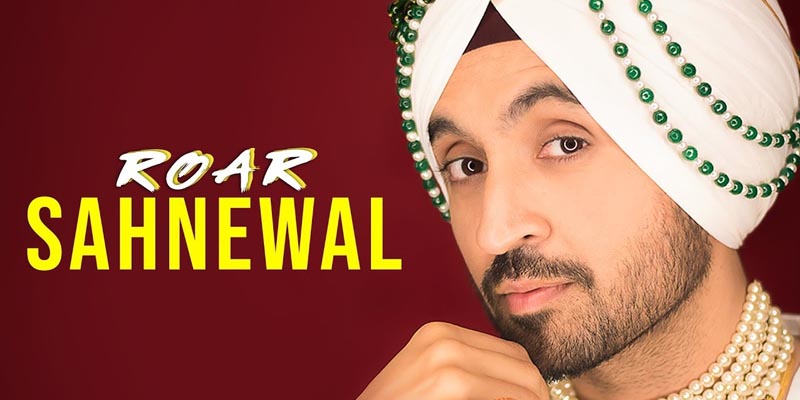 Diljit Dosanjh Becomes the Part of Bollywood Project ‘THE CREW’

Exclusive: Diljit Dosanjh First-Ever Collaboration With AR Rahman for 'The Why? Musical'

Jodi First Look: The Fresh On-Screen Couple Will Leave You Craving For More

Diljit Dosanjh denied owning a private jet and heres the reason why?

Diljit Dosanjh will now be at Delhi’s Madame Tussaud museum