Diljit Dosanjh denied owning a private jet and heres the reason why? 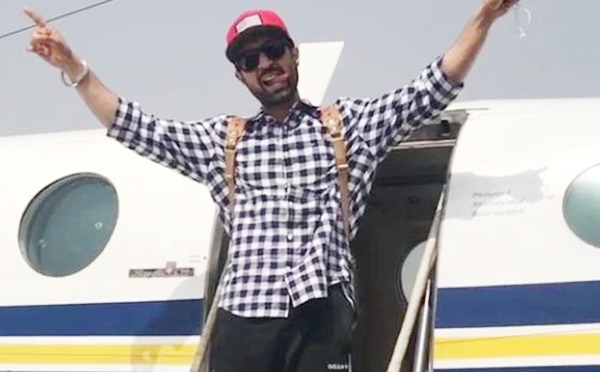 What a trp step it was, during the live streaming of the reality show Rising star even Diljit was congratulated for his private jet and he himself welcomed all for congratulations. But recently Diljit Dosanjh opened up the truth behind his private jet. Lets see this is true or not or this is also a TRP step for his upcoming movie Super Singh.