Punjabi actor-singer Diljit Dosanjh is definitely riding high on success nowadays. Besides the Punjabi entertainment industry, he is making it big in Bollywood too. Furthermore, from judging a singing reality show, releasing music videos to appearing in movies, he is mastering it all. Now, the powerhouse of talent is in the talks to lead a web series as well. Yes, you read it right! 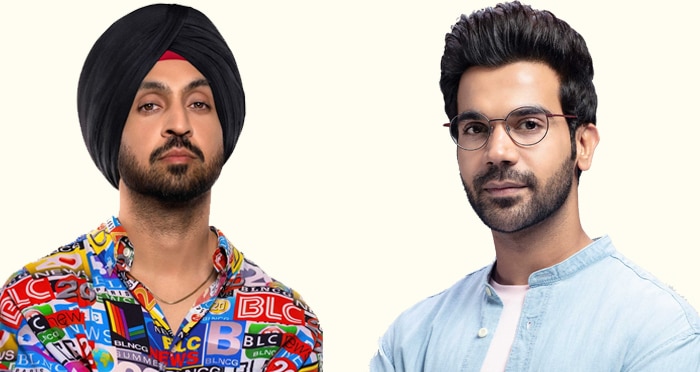 Diljit along with popular actor Rajkummar Rao is under consideration for the lead roles in the Raj Nidimoru and Krishna DK’s next Netflix web series. For the unversed, Raj and Krishna are famous filmmakers and accredited for their creation, The Family Man 2. Also, currently, they’re busy shooting for their next series starring Raashi Khanna Vijay Sethupathi, and heartthrob Shahid Kapoor.

As far as the new project is concerned, the core cast is yet to sign the project. Moreover, it will ring in 2022.

In the meanwhile, on the work front, Diljit Dosanjh, last seen in Good Newwz, has recently released his album Moonchild Era. Also, he will soon star in a Punjabi movie titled Honsla Rakh, featuring Shehnaz Gill and Sonam Bajwa. On the other hand, Rajkummar will next feature in Badhaai Do opposite Bhumi Pednekar.