Diljit Dosanjh will now be at Delhi’s Madame Tussaud museum 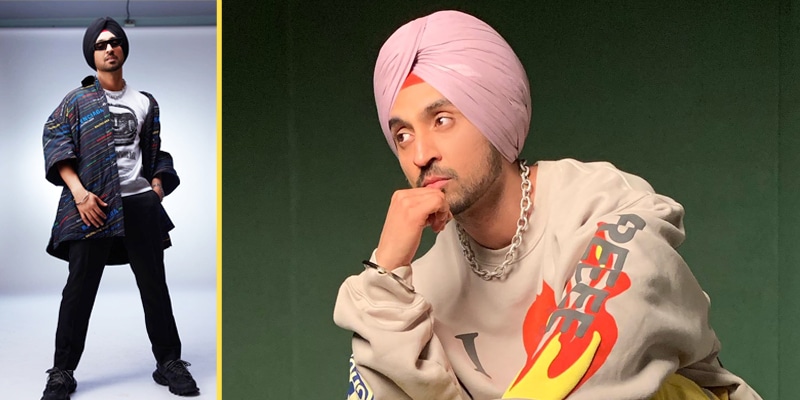 After turning so many milestones in Bollywood, Punjabi super-star Diljit Dosanjh is all set to unveil his own wax statue at Delhi’s Madame Tussaud museum. Before him, many of the other Bollywood stars and pioneer Indian personalities including many politicians or social workers are also having their presence in the museum. The list includes the names of Amitabh Bachchan, Shah Rukh Khan, Salman Khan, Katrina Kaif, Kareena Kapoor Khan, Virat Kohli, Michael Jackson, and others. As per the reports, Punjabi star will unveil his statue on 28 March 2019.

Diljit debuted in Bollywood with a breakthrough movie Udta Punjab after that he has been seen in the movies like Anushka Sharma’s Phillauri and with Tapsee Pannu in Soorma. Before that, he had also given a special appearance in a song Peepa of movie Tere Naal Love Ho Gea. He has got so much fan following because of sensible acting and dashing looks. Recently he is going busy with his new movie Good News opposite to Kiara Adwani and Kareena Kapoor Khan & Akshay Kumar in the main lead. This all made to mark his presence in the Madame Tussaud museum.