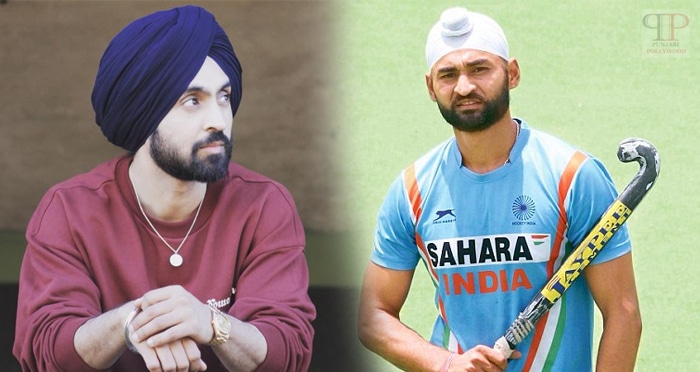 Punjabi singer turned actor is all set on the practice mode to get in the role of Sandeep Singh in his next Bollywood project in the year 2018 with Taapsee Pannu. As the posted pic of Diljit Dosanjh reveals that he has started being into the shoe of Sandeep Singh. We wish all the luck to Diljit Dosanjh for all of his future projects in coming many years.