Shubhdeep Singh Sidhu aka Sidhu Moose Wala is a popular Punjabi singer, lyricist, rapper, and actor. Born in the village of Moosa in Mansa (Punjab) on 11th June 1993, he made his debut as lyricist for the song License by Ninja, and his debut song as singer was G Wagon. Furthermore, as an actor he first appeared in the Punjabi movie titled Moosa Jatt created under Friday Russh Motion production banner. He holds a graduate degree in Electrical Engineering from Guru Nanak Dev Engineering College, Ludhiana. Sadly, at quite a young age, Sidhu was murdered on 29th May, 2022 in Mansa.

Yes I Am Student 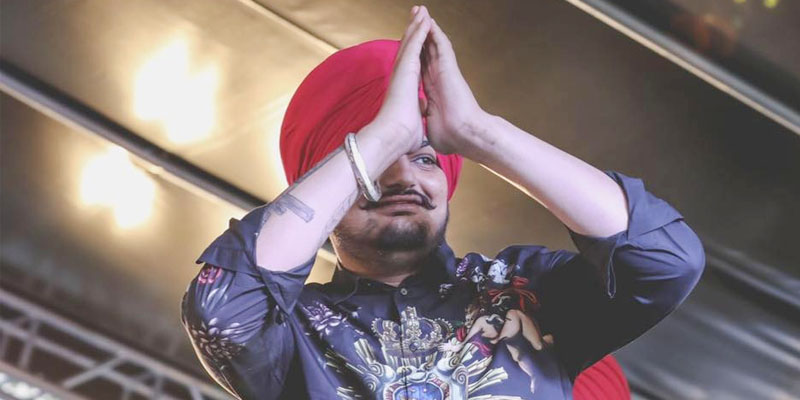