Lekh is a Punjabi movie featuring Gurnam Bhullar and Tania. Furthermore, Manvir Brar serves as its director while Jagdeep Sidhu acts as its writer. White Hill Production presents the romantic love-story as well as reserves the distribution rights. Also, B Praak takes up the charge for the music department. In addition, Sana Ravi Kumar heads the DOP. Lastly, the movie releases on 1st April 2022. Stay tuned with us to know more about Lekh cast, story, songs, trailer, and much more.

During the teenage, Rajvir (Gurnaam Bhullar) and Ronak (Tania) find attracted to each other but they never express their true emotions. As they belong to distinctive families, the situations took them apart. Furthermore, Ronak’s life moved ahead while Rajvir is still lost in his past. Then, Ronak gets married and becomes a mother of a son. Also, she names her son after her crush Rajvir, thus, it shows she still possesses some feelings for the latter. After some years, fate brings Ronak and Rajvir across each other again. Now, they regret the time they distance apart and now believe that they should live together. However, soon they realize that the plan drafted by almighty for them is better and greater than the one they thought for themselves. 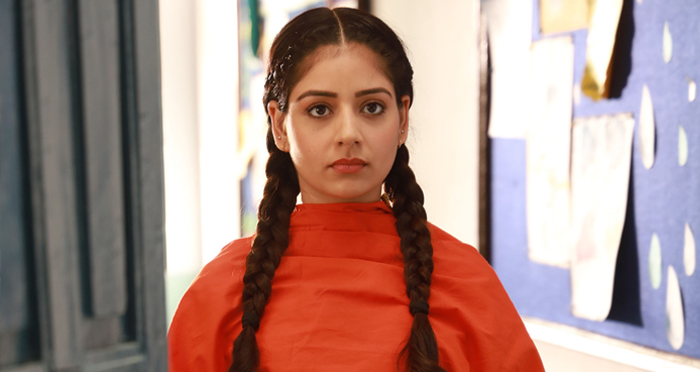