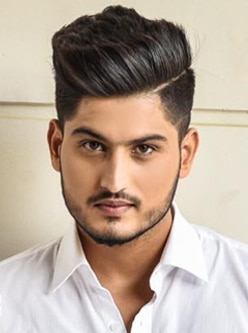 Gurnam Bhullar birth date is February 8, 1995.  He just hit the right string with one of his tracks titled ‘Diamond’. He belongs to Tehsil Fazilka, District Ferozpur in Punjab. Gurnaam Bhullar was keen for singing and has an interest in music from the very beginning. He has completed his B.A. in Music and has also participated in the singing show titled ‘Awaz Punjab Di’. In 2014, Gurnam Bhullar debut song was ‘Heer Jehiya Kudiyan’. Gurnaam has his parents and his sister in his family whose name is Navrit Kaur. At a very young age, Gurnam has taken a great step with his debut movie ‘Guddiyan Patole’. 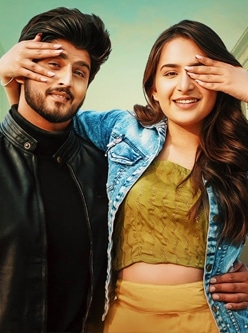 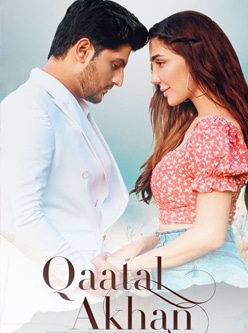 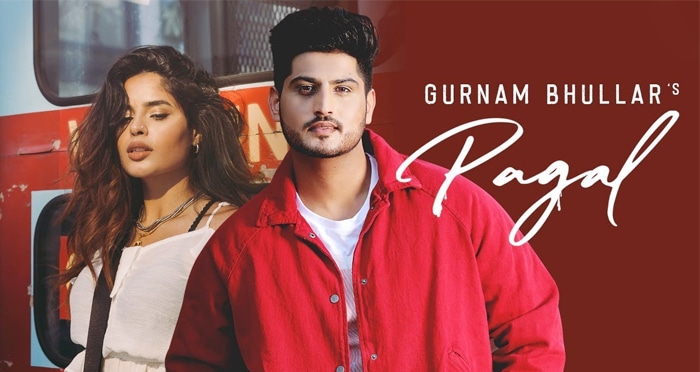