Sunanda Sharma is a leading Punjabi singer in the Industry of her age. She has the nickname of Nand. Hailing from Amritsar, Sunanda Sharma date of birth is January 30, 1992. She is both a singer and has made her Punjabi movie debut as well. Her debut song was Billi Akh in 2015. She also sang for the first time for a Bollywood movie titled ‘Nawabzaade’ which had released in 2018. Apart from this, she began her career as an actress too with her debut movie Sajjan Singh Rangroot which has also released in 2018. Her wikipedia tells about her family which has her father Vinod Kumar Sharma, mother Suman Sharma, sister Raj and a brother, whose name is known. There are no details of her marriage or husband. 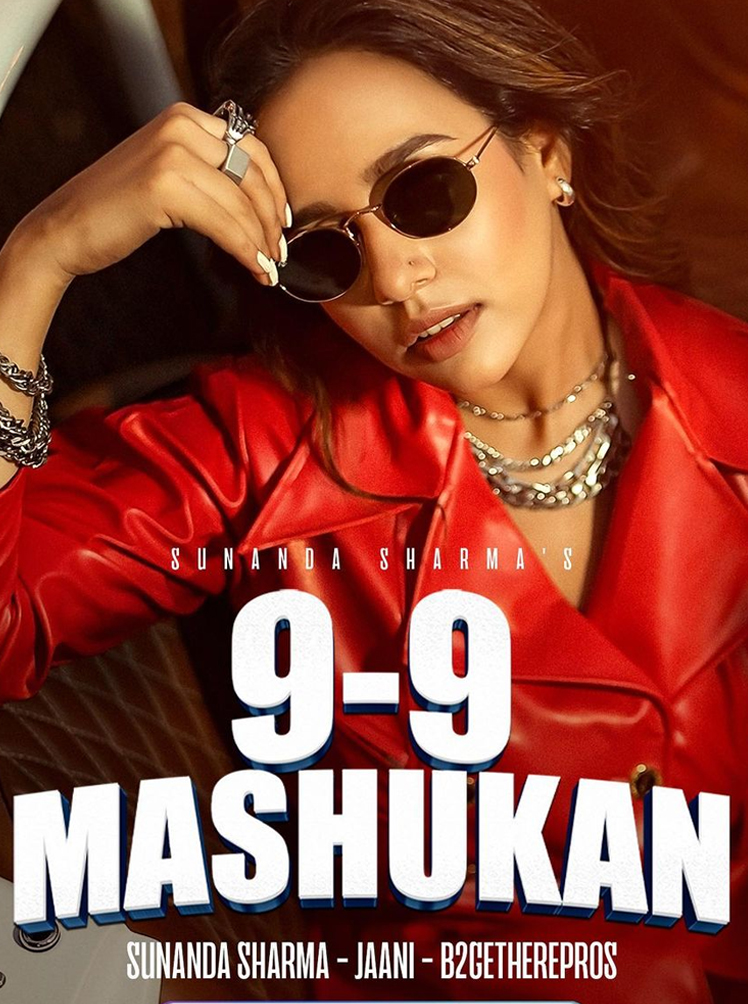 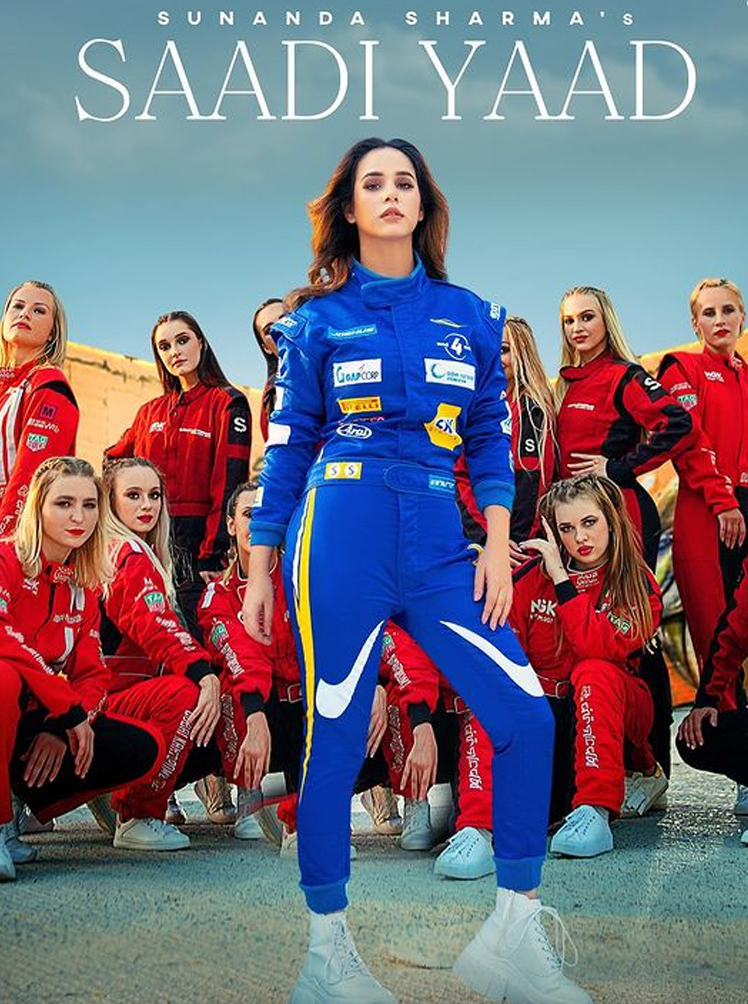