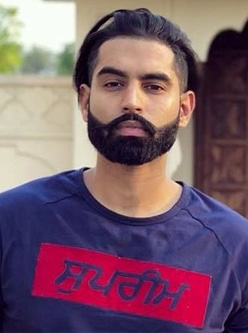 Parmish Verma was born on July 3, 1986, and his birthplace is Patiala, Punjab. He has the nickname of ‘Paru’, and has 2 siblings in his family- one elder sister Sherry Rana and one younger brother – Sukhan Verma. For a better future, he had moved to Australia to support his family. He eventually had to come back. Parmish Verma emerged as a great Punjabi singer and actor. He is an inspiration for the young generation. Parmish Verma’s debut song ‘Zimmewari Bhukh Te Doori’ had released in 2014. This song showed his age-old struggle and went on to become a great hit. His Wikipedia has nothing related to his marriage or girlfriend, as of now. 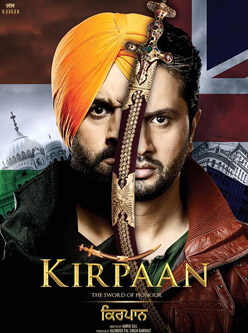 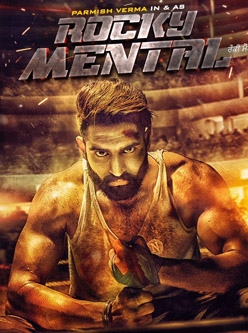 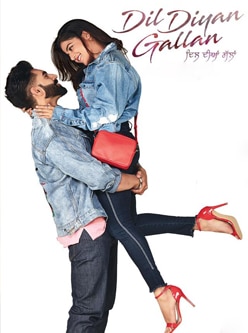 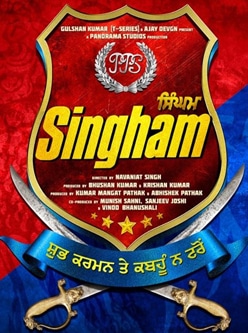 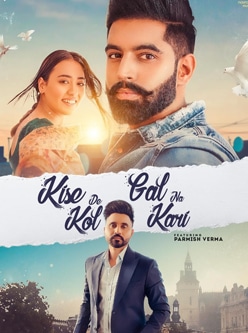 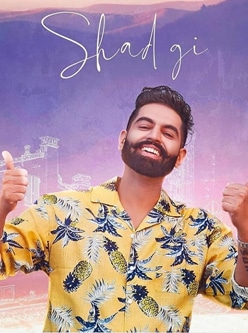 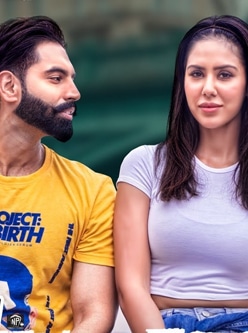 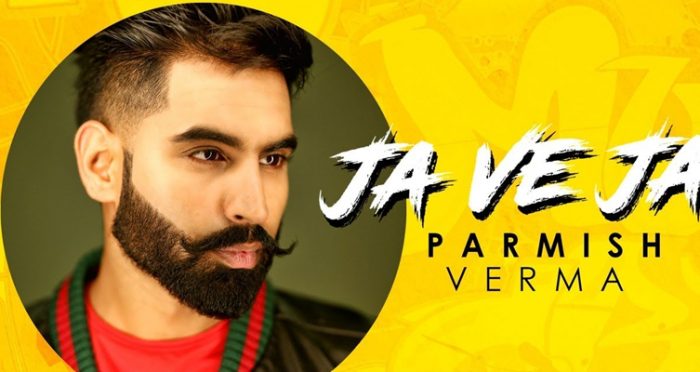 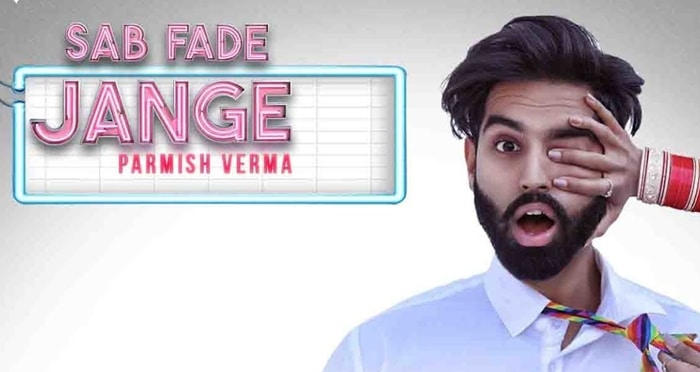 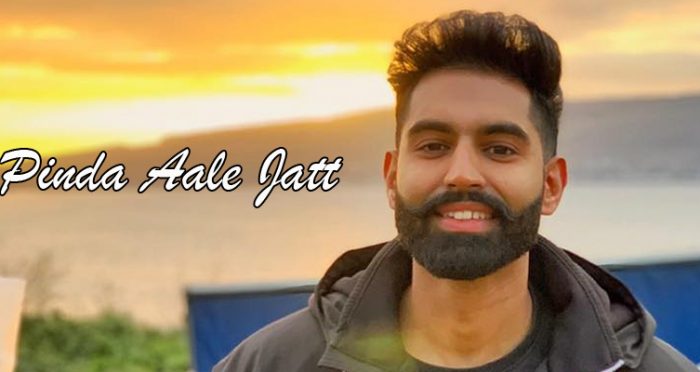 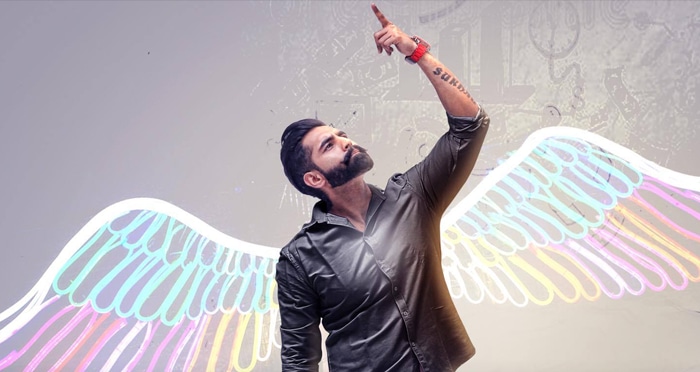 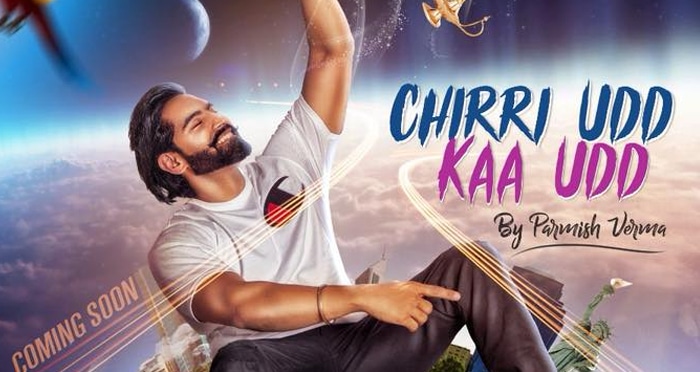