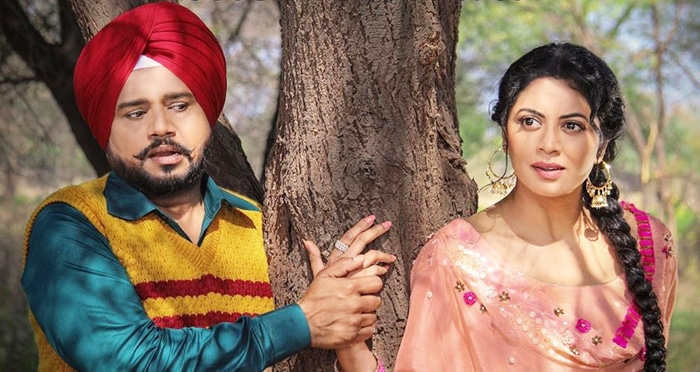 Karamjit Anmol has played numerous roles in Superhit Punjabi films. He is well-known for his characters like Saadhu halwai (Manje Bistre), Honey (Vadhaiyaan Ji Vadhaiyaan), Tony (Carry on Jatta 2), Bhola (Nikka Zaildar) and many more. Also, he has carried out an impeccable role in the super hit Punjabi movie Ardaas. Now the character of Teja from Mindo Taseeldarni movie seems to be a fresh one for the audience. Along with Karamjit Anmol, the movie will also feature Kavita Kaushik, Isha Rikhi and Rajvir Jawanda in the lead roles.

So get ready to watch out Karamjit Anmol’s naughtiest romance in Mindo Taseeldarni releasing on 28 June 2019 in your nearby cinemas.