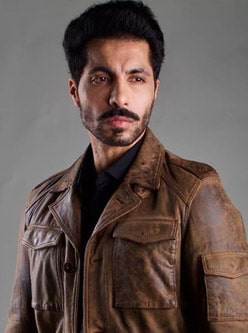 Apart from being a known model and an actor, Deep Sidhu is a lawyer and a legal advisor too. Born on April 2, 1984, this actor, debuted with the movie Ramta Jogi which hit the theatres in 2015. He hails from Mumbai, Maharashtra. Also, the famous veteran actor – Dharmendra, is the one who introduced him to the acting Industry. However, his marital status remains unknown and there is no rumoured girlfriend of Deep Sidhu too. He has created a niche for himself in the field of law. As an actor, he is known to have a role offered from Ekta Kapoor too, which he had turned down. His delivered hits also include the movie titled Jora 10 Numberia. 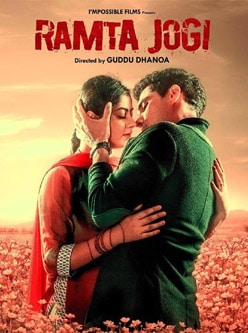 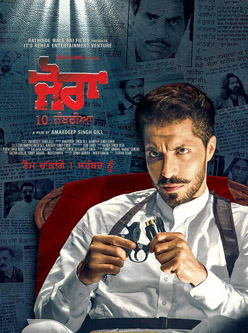 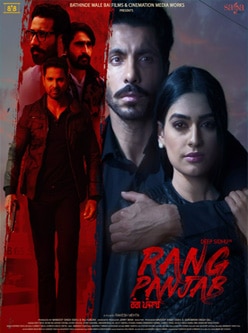 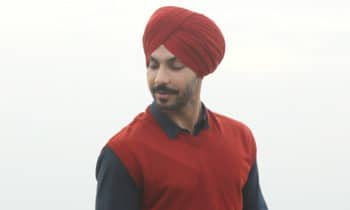 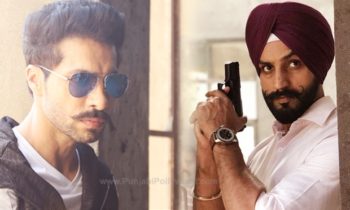