Yuvraj Hans whose nickname is ‘Yuvi’ is a famous actor and singer of the Punjabi Industry. His father is Hans Raj Hans, who is a very famous singer for the Industry as well as a politician. Yuvraj Hans was born on June 13, 1987, and hails from Jalandhar, Punjab. His family has a political inclination with the Bhartiya Janta Party (BJP). He married his wife Maansi Sharma on February 21, 2019. His mother is Resham Kaur Hans and he has a brother too, Navraj Hans. And, he is a singer and an actor. His debut movie was ‘Yaar Annmulle’ in 2011 and his debut sing released in 2012 titled ‘Tere Naina’. 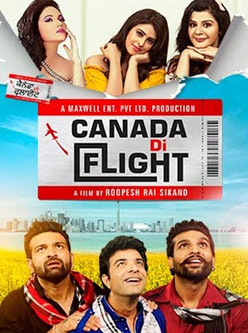