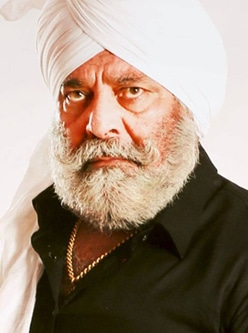 Yograj Singh’s full name is Yograj Singh Bhundel his birth date is March 25, 1958. In 1983, his debut Punjabi movie titled ‘Batwara’ released. He has been known for his tremendous talents throughout his performing age. He is a profound name in acting and cricket.

Yograj Singh has delivered amazing performances in movies like Bhaag Milkha Bhaag and Ardaas Karan which released in 2013 and 2019 respectively. He was a part of the Indian cricket team. He entered the field of acting following an injury in cricket, says his Wikipedia. In his performing age, he gained a lot of momentum. Yograj Singh’s wife is Satveer Kaur and has 3 children in his family. Yuvraj Singh, Zoravar Singh, and Amarjot Singh are the names of his children. 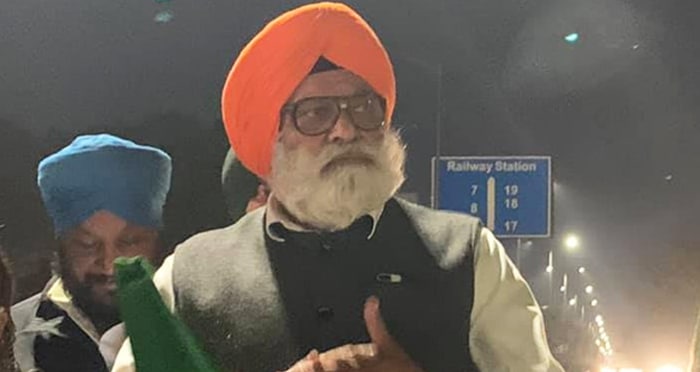