Surilie has already proved her talent in the industry. She played a significant role in the ace comedian, late Jaspal Bhatti’s release, Power Cut. Earlier, she played a substantial role in the TV series Meet Mila De Rabba. Also, recently she made her Bollywood debut opposite Randeep Hooda. The movie is titled Battle of Saragarhi under Rajkumar Santoshi’s banner. The film’s shoot is over, but it is yet to release. 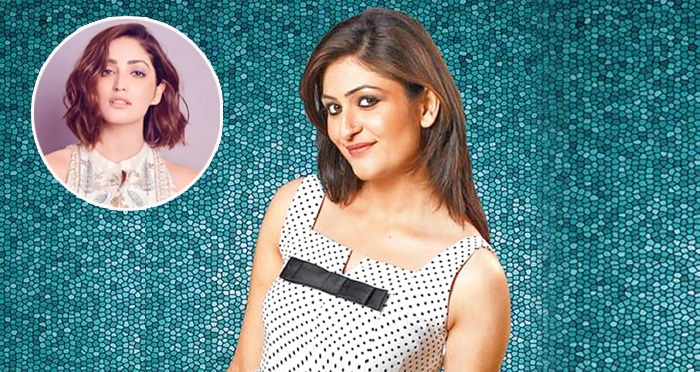 Without a doubt, her acting skills are widely appreciated and loved by fans. Thus, her kitty is quite packed with good projects. Also, seems like, it flows in their blood as her sister Yami has also carved a niche in her career graph.

Besides Surilie, spectacular singer Babbal Rai has also signed up the project. As per the reports, he will be playing a vital role in the flick. Furthermore, the dashing singer-turned-actor will take up the turban look to spell the magic on the moviegoers.

In addition to, the popular Rana Ranbir has written and directed the movie. Slated to be high on entertainment and drama, the Punjabi movie will release in March, 2020.