Babbal Rai’s real name is Simranjeet Singh Rai. Babbal Rai’s date of birth is March 3, 1985, and he belongs tp Samrala District of Ludhiana. His Wikipedia reveals that Babbal Rai’s father was a theatre artist. His name is Late Sardar Manjit Singh Rai and mother Sardarni Nirmal Kaur. He has a brother whose name is Honey Rai. As per his biography, Babbal Rai’s debut album was released in 2010. The title was ‘Sau Putt’. Babbal Rai did his acting debut in 2013, in ‘Singh vs Kaur‘. He had a guest appearance in it. However, his film debut was in 2014 with ‘Mr. and Mrs. 420‘. There are no details of Babbal Rai’s marriage or girlfriend available. Before singing, he used to play cricket. The name of his best friend is Jassie Gill. 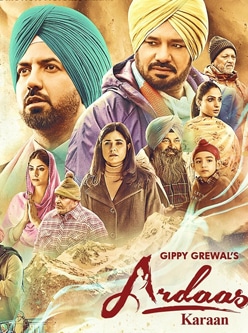 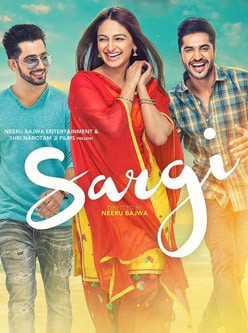 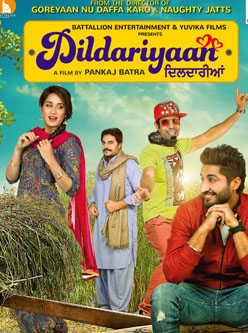 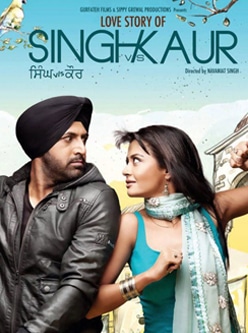