Punjabi actress Reena Rai is trending across the web due to her close association with Deep Sidhu. As per the speculations around, the former accused of helping the latter in evading the police before Deep’s recent arrest. Furthermore, their strong connection has surfaced giving a new turn of events in the Red Fort agitation case.

Talking in detail, on January, 26th 2021, the farmers’ march to the fort turned quite provocating and violent. Besides the damage to the fort, both farmers’ and Delhi police got injuries. Soon after, news emerged about some anti-national people and activities are trying to hamper the peace in the nation.

A video circulated where Deep Sidhu presented as one of the prime accused in spreading the aggravation.  Moreover, after a run chase of about 13 days, Delhi Police arrested Sidhu. On interrogation and research, his connection with Reena Rai came into being. In a big revelation, she was the one who assisted Sidhu to deliver her messages or videos through social media. 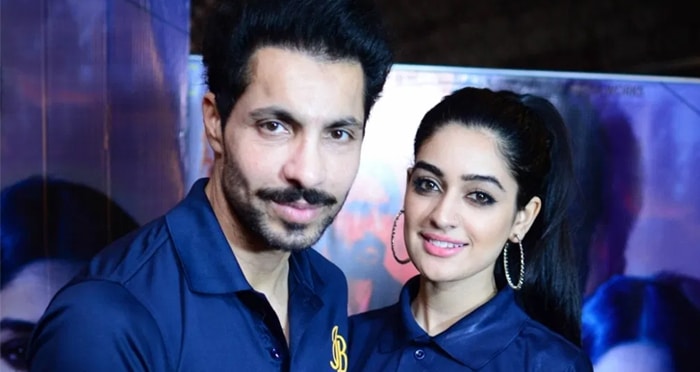 Who is Reena Rai?

She’s a Punjabi actress, associated with the industry for the past four years. Moreover, she belongs to California and was handling Sidhu’s social-media accounts from there. In addition, the duo shared a strong relationship after they did the movie ‘Rang Panjab‘ together. Also, the pair has done ‘Desi’ that is yet to release. Ever since their first movie, people adored their chemistry.

Sidhu is already behind the bars and now Reena is under the police’s radar. Though no strong claims or accusations found against them, an initial round of talks has started taking place.