Upcoming Punjabi Movie Jugni Yaara Di will come under the production of Batra Showbiz and Krishan Chaudhary. The shooting of this movie is going on the outskirts of Chandigarh. The movie has the star cast as Preet Baath, Deep Joshi, Mahima Hora, Sidhi Ahuja, Manjit Singh, Akshita Sethi, Rupinder Rupi, Mohit Bhaskar and Jatin Sharma. You can imagine the quality of the act which, this movie will showcase you in the cinema halls, as every name associated with this movie has a solid background and experienced learning. 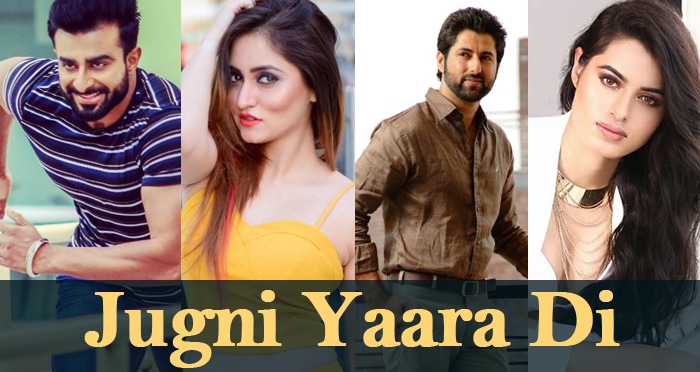 Preet Baath debuted in the film ‘Kharkuwaad’ in 2016 in which he shared the screen with legendary Yograj Singh and his second film was ‘Kande’ this year. Preet Baath will be seen as a very much strong young character in this movie which will have the hype of emotions and drama. Earlier Deep Joshi started his career by acting in Gurdas Mann’s movie Chakk Jawana, then he was seen in Burrraahh, Bathinda Express, and many more are also here to his name. Delhi based model/actress ‘Sidhi Ahuja’ will be seen opposite to Deep Joshi, while ‘Mahima Hora’ is opposite to Preet Baath.

Now coming towards the content of the movie, then it will be totally an entertaining film based on students living in colleges. The movie will revolve around the life of four young students and will take you to the experience of young hearts’ Love, romance, along with action, student-politics and pranks etc. Expectedly the movie will be complete till August this year and hopefully, you will enjoy it with popcorns in theaters till December or at the beginning of 2019.