Recently, an ordinance passed by the Central Govt. created havoc across farmers fraternity. The hoards of cultivators are opposing the amendment through marching out roads and conducting protests throughout the nation.

To support the cause, several Bollywood and Pollywood celebrities are coming forward to extend their thoughts and perspectives. From the Punjabi Film Industry, singer-turned-actors Babbu Mann and Ranjit Bawa were among the first few celebs to take a stand for the benefit of farmers. 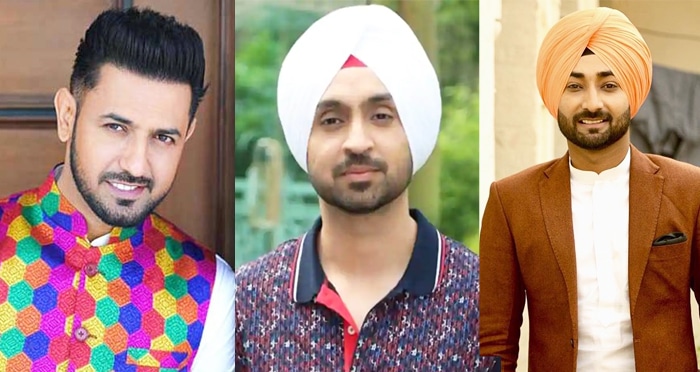 Next, Ammy Virk, as a son of a farmer, narrated his story that how an agriculturist (tradesman or middleman) helped him to gather Rs.5 Lakh for his first album. He further stated the new amendment will hamper the lives and dreams of thousands of poor farmers. Thus, he strongly stands against the bill.

Also, singer Harjit Harman recently joined and sat in the protest organized by Punjabi farmers. Next in line, actor Deep Sidhu spoke against the bill in an interview and even said he is ready to conduct a rally in association with Ranjit Bawa and Manmohan Waris to help and support our farmer brothers. Lastly, legendary singer Gurdas Mann highlights the significance of farming and farmers in his recent post on social media.

In a nutshell, it seems that the protest or agitation of the farmers is no near end. In fact, it will increase day after day. But, the Punjabi film industry stands tall and firm with farmer fraternity. However, the Govt. claims that pro-farmer reforms will assist farmers in fetching a reasonable price for their produce. Farmers’ groups have been incessantly opposing the amendments.