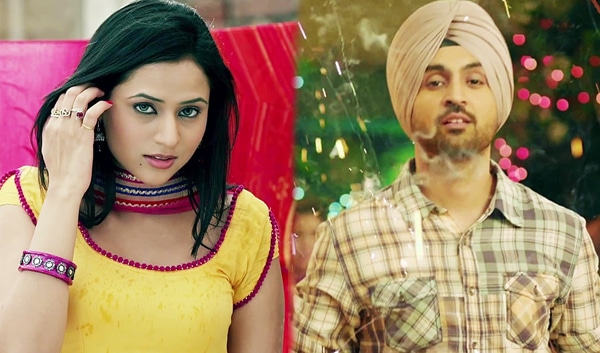 Once more, Diljit Dosanjh has impressed the audience with his acting and comic timing by playing the role of Mukhtiar Chadha. Mr. Gifty, the director of various songs has put his step into the field of film direction with this film presented by EROS International and produced by Vivek Ohri, B.M.Ohri and Sukhbir Sandhar. The story of this film has been written combinely by Diljit Dosanjh and Gifty. Acting, singing of Diljit and the direction of Gifty fastens the audience whereas poor story and screenplay makes them disappointed.

In the film, Mukhtiar Chadha lives in a old house of a narrow street of old Delhi, with his mother (Kiran Juneja). His father has died, earlier. His mother runs a low earning shop of idols which makes it hard to meet the household needs. Fed up of financial crisis as well as his maternal uncle (Inderpal Singh), Mukhtiar Chadha wants to try each and every formulae for becoming rich. Sometimes, he tries to collect money from his neighbour Mr. Pandey by making him phonecall in the voice of his daughter and sometimes he blackmails his another neighbour Dimple (Oshin Brar) with the threat that he will inform her family members about her failure in the examinations. With such earnings, he pays the installments of his scooter. He also tries for the business of property dealing where he faces Chirhi Hasan (Yashpal Sharma) and his brother Khayaalee and as such the story goes on.

Diljit, who goes mild to wild, has tried to give a hollywood action touch to the film by operating a gun similar to that was done by the actor Arnold Schwarzenegger. Music of the film is good whereas the beautiful heroin Oshin needs more workout to improve her acting. Simply, we can say that still she has miles to go in the field of acting. Duration of the film is about two hours and has been released on 27th November, 2015. Centre of attraction of the film is that: