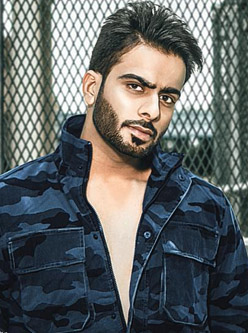 A versatile singer in the Punjabi music Industry is Mankirat Aulakh. He has various nicknames like Aulakha, Lakha, Mani, Mani Pahalwan. Mankirat began his career as an established singer. And his debut song whose name was ‘Darshan Karke’ released in 2013. He also is an actor and his debut movie was ‘Mai Tera Tu Meri’ which hit the theatres in 2016. Mankirat Aulakh belongs to Haryana, India, and his date of birth is October 2, 1990. His biography reveals that he is unmarried and also gives no details of his girlfriend. And, his family has a farmer background. His father is Nishant Singh Aulakh but his mother’s name is unknown. He has a brother whose name is Ravsher Singh Aulakh. 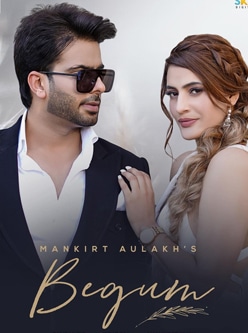 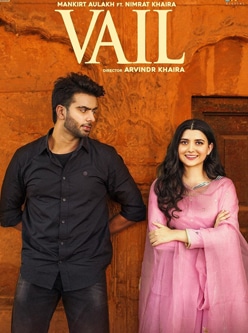