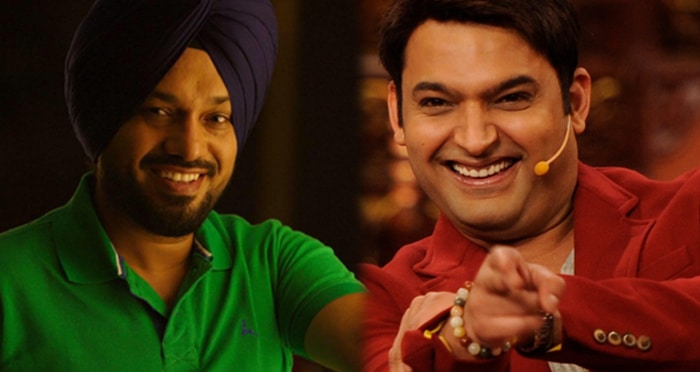 Amritsar based Comedy King of Hindi entertainment industry is finally back with a movie in his mother tongue Punjabi. Yes, Kapil Sharma made an official announcement on his Twitter account on Saturday that he will return on the silver screen with a movie for his Home state Punjab. The name of the movie is “Son of Manjeet Singh” and it will be an inspirational movie as told by Sharma on his social media account. This new Punjabi movie will star versatile Punjabi actor ‘Gurpreet Ghuggi’ as the lead hero. Before telling you more about this movie, let’s share with you what ‘Kapil Sharma’ has written on his account on Saturday:

The comedy star who got so much popularity with his weekend comedy shows on Indian television, net with so much of controversy. That made his fans also disappointed as they had to wait for a lot for their favorite star to come back. But, now with this new Punjabi movie Son of Manjeet Singh, Kapil Sharma will again win the thousands of hearts as the movie is also about an emotional relationship that is of Son and Father. The movie is scheduled for 12th October this year for releasing and the chemistry between Kapil Sharma and Gurpreet Ghuggi is fantastic. Both can rock in Punjabi comedy and drama. Thus, we can expect a quality show from this movie.