Gurpreet Ghuggi and Kapil Sharma will soon share screen together 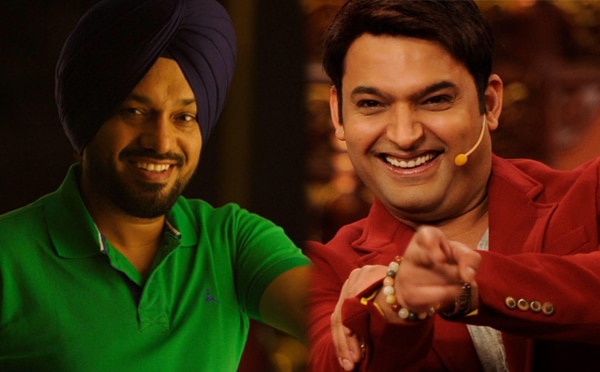 After the success of Kis Kisko Pyaar Karoon King of laughter, Kapil Sharma is all set to make debut as a producer. Yes! Kapil Sharma is Producing a movie with his Guru Gurpreet Ghuggi. He himself will appear in the movie and the shooting has already been started in the Punjab. The story is based on the eternal bond of father and kids. The film is remake of marathi movie and Kapil will also sing a song in the movie like he did in Love Punjab , but this song will feature him. Gippy Grewal, Kulraj Randhawa, and Jimmy Shergill will also have a guest appearance.