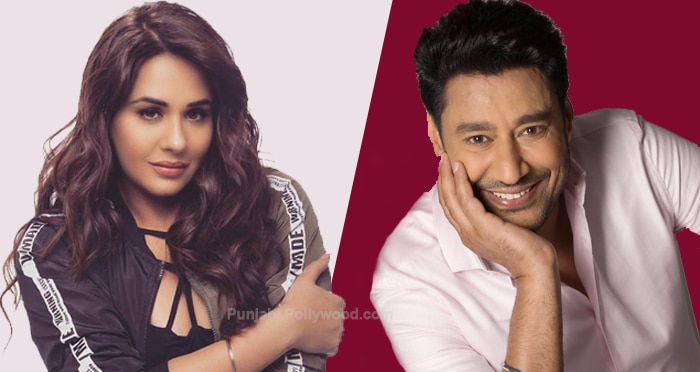 Harbhajan Mann and Mandy Takhar signed up together for the upcoming new Punjabi, movie title to be announced soon. We have seen Mandy in her recent movie based on hockey ‘Khido Khundi’ with Ranjit Bawa. On the other side Harbhajan Mann gave a beautiful single track song ‘Kangna’ that was a hit amongst audiences. Earlier we have seen Harbhajan Mann enacting and his movie ‘Saadey CM Saab‘ that was released in 2016.

The cast of the movie will be Harbhajan Maan, Mandy Takhar, Gurpreet Ghuggi, Deep Dhillon, Sardool Sikander, Rana Ranbir etc. It is a film by Manmohan Singh a great director as the name itself speaks. We all know that the pairing of actor and director that is Harbhajan Mann and Manmohan Singh who gave a new vision and revolution to Punjabi cinema through their movies. As they have worked together for the movies like Jee Aayan Nu and many more movies.

Now with this movie they have worked a lot on the script as per sources the work on script was going on from long time. A new angle will be also seen in the movie where ‘Sardool Sikander’ will perform comedy. So to know more about the movie updates stay tuned to a channel Punjabi pollywood.com