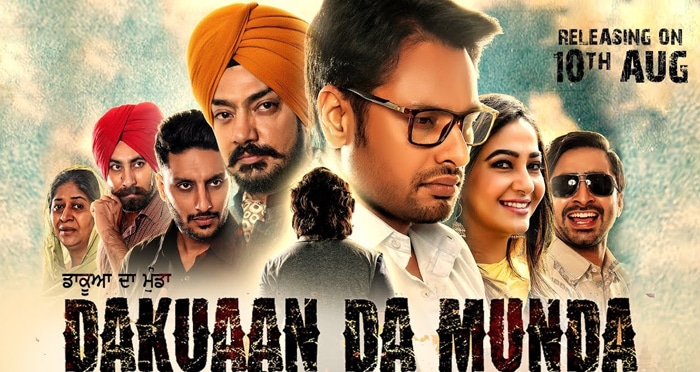 So no doubt it’s a big relief for the producers of the movie, but also became a huge matter of success for the star Dev Kharaud and the whole team of the movie. This movie was released only around 150 screens throughout India, but still, it has given a very tough competition to the Hindi movies as well.

With this grand success of Punjabi movie Dakuaan Da Munda, we can say that now the Punjabi movie industry is all set to make large collections and will attract many stars from other regions in future as well. Also, if the producer has pockets filled with currency then he will also think about to take the risk of presenting the actors from the Drama and Theatre industry.

We the team of Punjabi Pollywood congratulates and wishing a very good luck for future to the whole team of ‘Dakuaan Da Munda’.