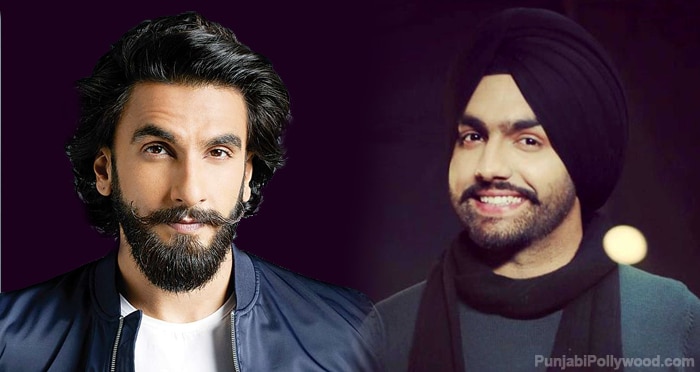 After the grand success of smart Sardaar Diljit Dosanjh in Bollywood. This time, a Desi Sardaar from Punjabi entertainment industry Ammy Virk is going to debut as an Actor in the Bollywood movies. Our trustable media sources have confirmed this news as the Nikka Zaildar of Punjabi movies is going to debut in Ranveer Singh’s starer movie ’83.

1983, a golden year from the Indian Cricket History in which the National team has won the ODI world cup for the first time. Being a biopic of the legendary pace-Boller and all-rounder cricketer Kapil Dev, this new Hindi movie ’83’ is going to introduce you with the unopened chapters from that period, in which ‘Ranveer Singh’ is going to play the character of Kapil Dev, the hero behind the success of that tournament. This Hindi movie ’83 is expectedly to be released in April 2020.

Punjabi Actor and Singer Ammy Virk will play the role of a teammate of the playing 11 of that grand success. He has improved a lot and also he is having the experience of a Sports based bio-pic as he played the lead character of ‘Harjeet Singh Tuli’ in the Punjabi movie Harjeeta. Thus, he is going to shine again.

Recently chocolate face of Punjabi music industry Jassi Gill has also debuted as an actor in Bollywood in Sonakshi Sinha fame ‘Happy Phir Bhaag Jayegi’. As well as Ammy Virk has given voice to a song ‘Daryaa’ in Bollywood movie ‘Manmarziyaan’. So, we can see how Punjabi film industry is rising day by day and hence, becoming a hub of the new young talent for the Producers of Bollywood Cinema.