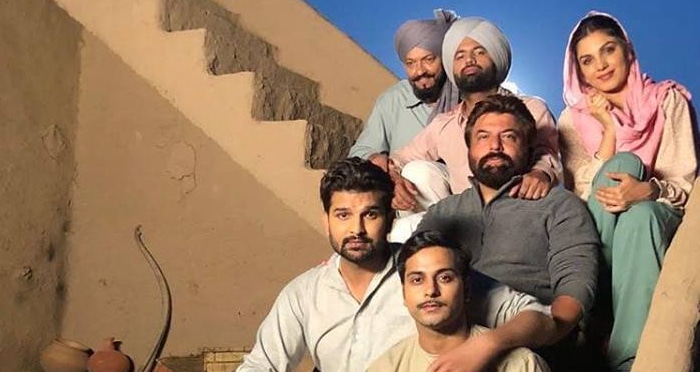 After the release of Punjabi movie ‘Lahoriye’, handsome and talented artist of Pollywood, ‘Yuvraj Hans’ was going missing from Punjabi movies. The recent news is Yuvraj Hans is all set to make a comeback to the movies with an upcoming Punjabi movie of 2019 “Yaara Ve”. In which he will be seen opposite to ‘Monica Gill’. The shoot for this new Punjabi movie Yaara Ve is started at Chak 43, a village near Lahore. The movie has the star cast as Yuvraj Hans, Monica Gill, Sardar Sohi, Gurpreet Kaur Bhangu, Seema Kaushal, Rose J Kaur, and Hobby Dhaliwal.

The movie is being directed by Rakesh Mehta, who helmed Harish Verma starring movie Vaapsi in 2016. Punjabi movie Yaara Ve will be a production of Gordon Bridge Pvt Ltd, along with the co-producer as Freshly Ground Entertainment Pvt Ltd. Till now no news regarding the story or concept of the film is revealed but as the shoot is going on the land of Pakistan, then the movie may be about the Indo-Pak relations.