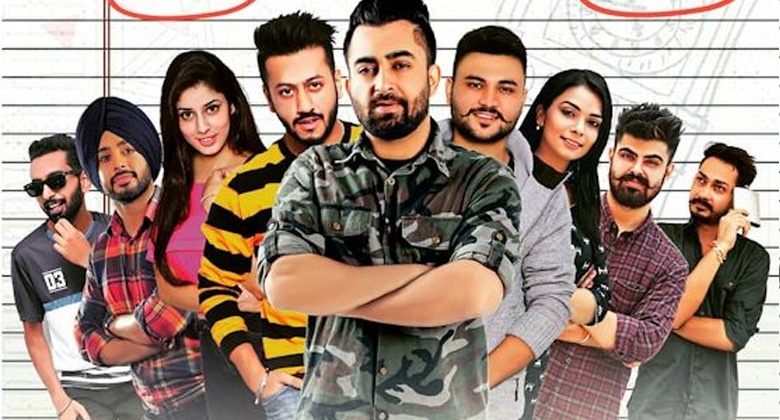 Yaar Jigree Kasooti Degree is a Punjabi web series running on YouTube from 15th September 2018. Furthermore, Rabby Tiwana serves as the director of the show. While Troll Punjabi and Media International are the co-producers. Also, the series is based on the life of young-energetic college students. It further marks as one of the first successful Punjabi web-series. Hence, it turns out to be a must-watch show.

The show demonstrates the exciting life of college students. Moreover, it deals with their day-to-day encounters with different people and situations. It further marks the significance of friendship along with highlighting the alluring journey of university students. For instance, Moreover, it takes viewers back into their young days while displaying a series of believable happenings. Therefore, it’s a comical yet emotional ride!

Indeed, the series turns out to be the first officially successful Punjabi web series. However, with millions of viewers, the show becomes the highest followed among the lot. Also, exhilarating music contributes to its utmost accomplishment. For instance, the opening, as well as the background score, will surely lift up your spirits. Furthermore, the superb cast adds to the sparkle of success. In other words, the actors outshine one another in delivering outstanding performances. Overall, the show offers all elements of entertainment and promises to keep you glued. So, what are you waiting for? Go, watch it now!