Facts Behind: Why Deaf & Dumb Bollywood Celebs are Silent on Farmer Protest ?

The on-going farmer protests, against the Govt. new agricultural bills, are gaining momentum with each passing day. Besides it, the entire Punjabi entertainment industry is supporting the cause while lending physical, emotional, and financial support. Furthermore, the protest is now reaching beyond boundaries where different nations are joining the row. Australia, Canada, the US, UK, and several other countries are showcasing the plight of the farmers and rendering due support.

The notable point here is when the farmers’ protest is hitting the global bounds, why the Bollywood celeb keeping mum on the subject. While there are a few celebs who recently lent their support through their social media handles. But, the majority of the big wigs of the tinsel town prefer silence over the matter. What could be the probable reasons that a section of Bollywood is afraid of speaking out in loud and supporting the cause? Let’s find out! 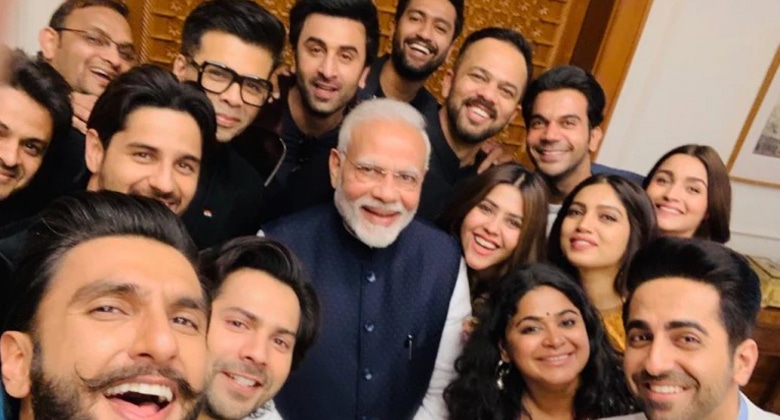 It is quite evident that most Bollywood celebrities are closely associated with PM Narendra Modi. Hence, they are reluctant to utter a word against the bill introduced by his govt. They don’t really want to highlight their image or name in the national rebel, tarnishing their terms with the PM Modi Sarkar. In addition, PM Modi’s regular appearance with tinsel town’s actors in various parties, events, and wedding functions display their deep-rooted connection. The PM attended many celebrity weddings and shared selfies during promotional events. Furthermore, the actors bag the Govt. endorsement projects that help former establish, expand their career. 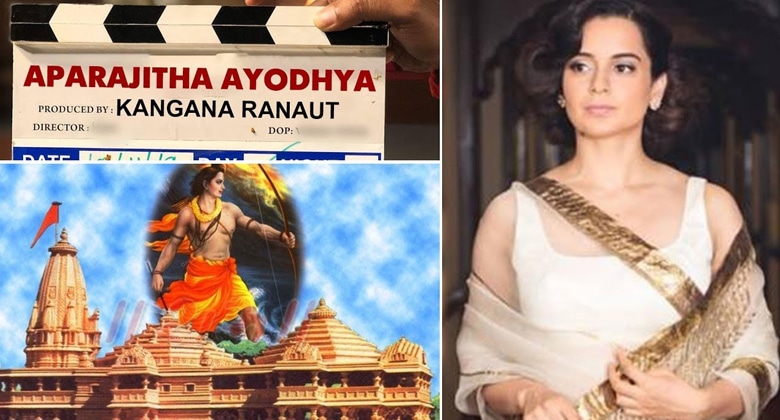 The actors related to projects like Ram Setu, Aparajita Ayodhya, Adipurush, Thailavi, and more are clearly refraining to share their views on the protests. They don’t want to portray anything negative ahead of their movie’s release. They’re evading comments for their self-centered interests. However, the Hindi movie industry supports and promotes the interests of the central govt. Several earlier B-Town movies like Uri: The Surgical Strike, PM Narendra Modi, and others released in an attempt to show the Govt. actions and influences.

As expected Bollywood people are extremely image-conscious. They resist talking to the media or presenting their views publically in fear of hampering their image or leading to criticisms. In another growing concern to which Bollywood is becoming way too careful nowadays is their troll-terror. Hence, to escape the trolling, they avoid writing or speaking anything about national affairs. Also, going by the current situation, half of Bollywood is under the scanner due to rising drug involvement. Several celebrated artists enquired and interrogated in the same. The actors like Deepika Padukone, Sara Khan, Shraddha Kapoor, etc. have already accepted intaking drugs. To forefend any further controversies, they prefer keeping it quiet.

Therefore, these are some of the prospective reasons stating Bollywood celebs scared of speaking or supporting the ongoing farmers’ protest.