Superstar Diljit Dosanjh is in sensation with his upcoming movie Super Singh. For this Super Hero’s cast he had wore a 11 kg dress. Diljit work very hard for Punjabi cinema’s first movie with a super hero going to be released on 16 June. Diljit took this movie to the Hollywood standards. Although movie’s precious dress and also the graphics of the movie has been designed in India. 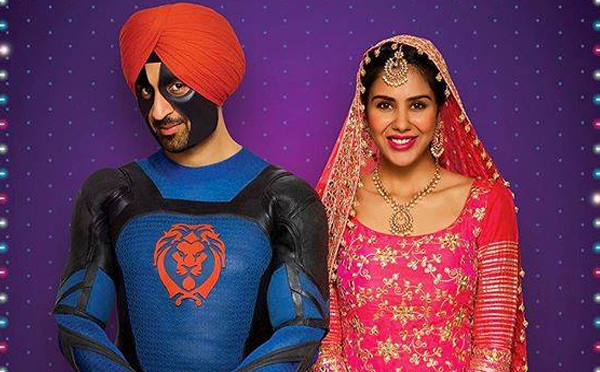 Before this movie, Jackie Shroff’s son Tiger Shroff also came up as a Punjabi Super Hero in Remo D’Souja movie ‘A Flying Jatt’. In which he was first super hero with Turban fighting against the evils for the welfare of society.