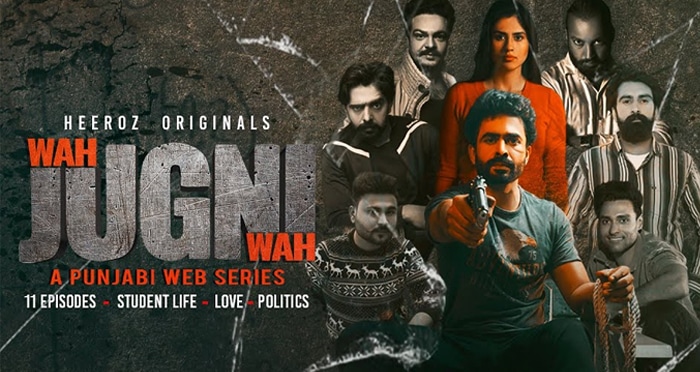 The story revolves around a college-going boy who along with his friends falls into the trap of dirty politics. However, a lady love seems to smooth out the situation, but lesser does he know that his aim is not-so-easy to achieve. Watch it to know does he fail or succeed in the race to grab the political throne!

Wah Jugni Wah is an unpredictable story with several suspenseful and thrilling moments. Hence, plot-wise the series is pretty good. Moreover, the star cast is strong enough to pull out the show till the very end. Dhanveer, Sabby Suri, Lakhwinder, Rajwinder Singh, Arsh Hunjan, Akshita, Deepak Ghai, and others performed well. All in all, it’s a decent web series, if you like such a genre, you can surely give it a watch.