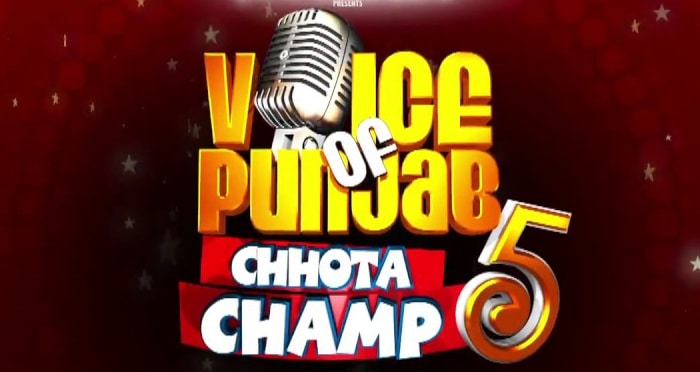 All the participants of the Voice of Punjab have done great but still only a few have to be chosen here is the lists of 5 finalists who have marked their way to this. Bhavish, Ishita, Vansh, Vishal, and Harman were the names who have made it to finals, each name has performed to their best in the show. Milind Gaba and Inderjit Nikku has performed on the Grand Finale and put the stage on fire.

You will get to know all the winner list and price details of the show here. In such a young age he has won million hearts through this show and people has liked him. His singing has made everyone his fan.

So the winner of the PTC voice of Punjab is Harman Singh. He has not only won the trophy and the cash prize of Rs he has won other vouchers and a He was a star performer and here is the justification to that.

With the full stop to this season, 5 audience have already their eyes on the season six of PTC voice of Punjab and looking forward to it.