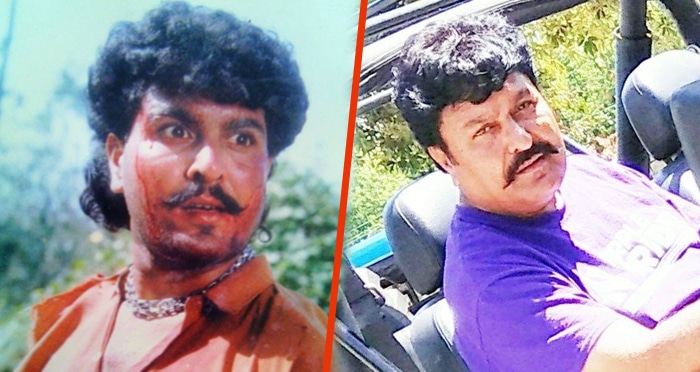 A man from a small town Adampur near Jalandhar, ‘Vinit Atwal’ has worked in many of the hit movies including Jakhmi, Lambardar etc. He also came into limelight with huge success of these movies. After that he joined Doordarshan and acted in a famous TV serial Yug. Recently he was seen in Bollywood biopic Soorma starring Diljit Dosanjh and Tapsi Pannu, which was based on the life of Hockey star Sandeep Singh. Now after a long gap he is all set to bat his second inning in Punjabi cinema as he is the part of the upcoming Punjabi movie Chan Tara, under the banner of Tatla Productions. Not only a come back to Pollywood but also with the movie Chan Tara, he is going to direct a movie for the first time.

Everyone was quite impressed from the work of Vinit Atwal as the shoot of the movie Chan Tara was finished only in 20 days instead of sechduled 40 days plan. In this movie Jashan Agnihoti and Nav Bajwa are going to lead the story while a crew of talented actrs like Vanita Bhardwaj, Arun Bakhshi, Lakhbeer Lehri, Amreek Randhawa, Vikram Atwal, Tajinder Heer and Arvinder Singh Bhatti is also the part of star cast of new Punjabi movie Chan Tara. On the coming 30th of November this movie will be available in the cinema halls nearby you. We the team of Punjabi Pollywood wishes a grand luck to the team of movie Chan Tara.