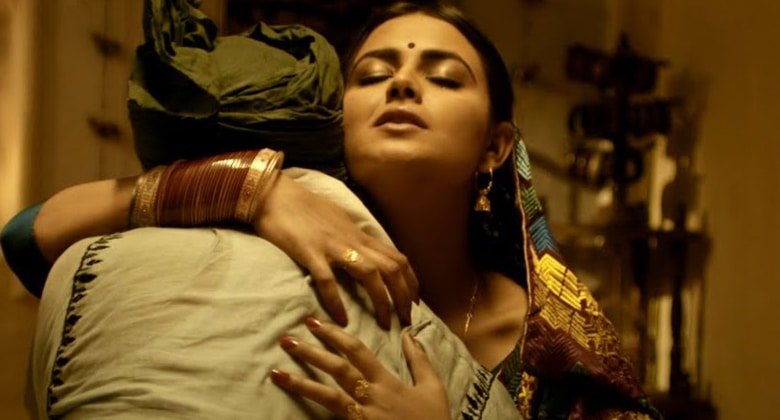 Veera is a Punjabi web series running on YouTube from 14th August 2020. Furthermore, Amrinder Goraya serves as the director of the show. While Tanvi Nagi is the co-producer of the show. Also, Banwait Music presents a web TV show. Besides them, R Sheen and Mandy Veera deliver music to it. Lastly, Gurjind Maan takes up the writing job.

It is a story of a young and beautiful girl, Veera who gets married to an elderly man. Everything goes well until the night when the man fails to meet the girl’s physical needs. She then moves to a youthful lad of the village and eventually falls in love with her. Little does she know, that her life won’t be the same ahead.

The short series put forth a very strong message. It chalks out the spread of male dominance in a society where women aren’t supposed to utter a word. Furthermore, Sonia Kaur (Veera) plays a central character with much ease, affection, and strength. Overall, it’s a nice and pleasing show to watch. Also, it left you pondering who opened the window in the concluding episode. It’s both intriguing and suspenseful.