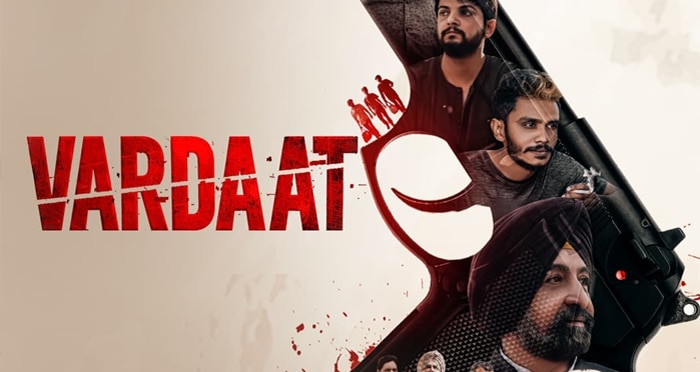 The story of the Vardaat web series revolves around the son of an MLA. The narration takes a sharp turn as the young boy is killed and the suspects fall in his close circuit. Moreover, three-drug addicts also come under a scanner as they stole bags from the crime scene. Eventually, a pen drive recovered which will help to reach the prime accused.

Vardaat is a mind-boggling story with a series of events, twists, and turns. Definitely, the Chaupal web series proves how the Punjabi entertainment industry is taking cues from Hindi OTT platforms. The quality of content, as well as the execution, play a major role in the success of any creation. Vardaat webseries is an impressive development pertaining to the same. Kudos to the director and cast who work together for the decent compilation. Hence, it is a perfect pick for any crime-thriller web show lover.