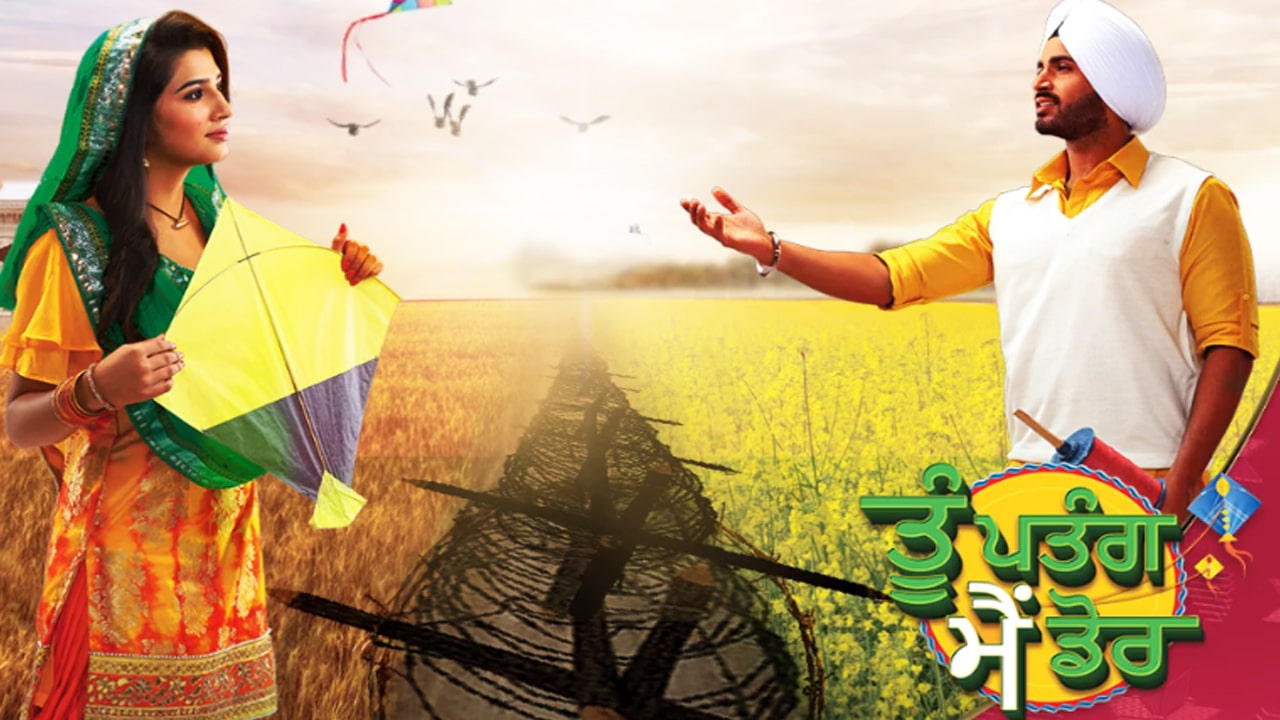 Tu Patang Main Dor is a Punjabi TV Series which is broadcast on the Zee Punjabi channel. Lovepreet Kaur (as Zareena) & Rohit Handa (as Aman) are playing the lead roles. This television drama started airing on 13th January 2020.

The tale revolves around Aman and Zarina, who belong to two different nations fueling in hatred and mistrust. A cross-border romantic story that depicts the pain and test the time in a divided state. How both of them endure their love will comprise the rest of the story.

The show comprises popular actors Lovepreet Kaur (as Zareena) & Rohit Handa (as Aman) as the lead pair. Furthermore, artists like Surinderjit Kaur, Anjali Sharma and Pawan Dhiman are associated with this show. 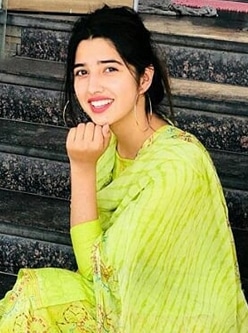 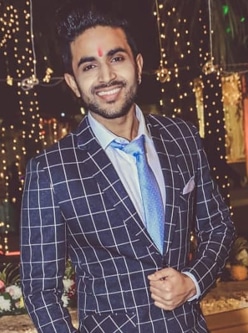 The show has started airing on 13 January, 2020 on Zee Punjabi channel, from Monday to Friday at 8:00 pm. Other information related to the show is given below:

If you have more details about the show Tu Patang Main Dor, then kindly comment below. We will try to update it as soon as possible. In addition, we are also looking forward to your immense reviews.