Top 5 Most awaited Bollywood Movies of 2017 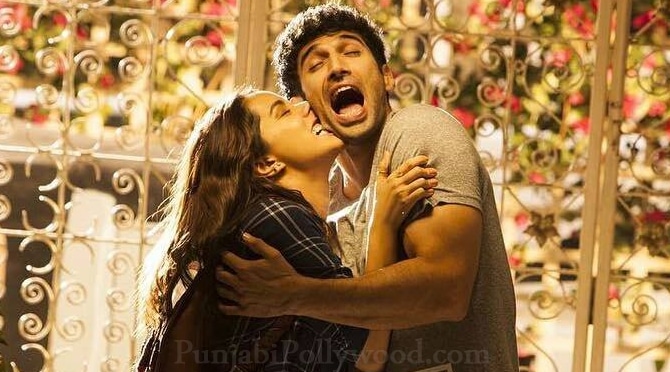 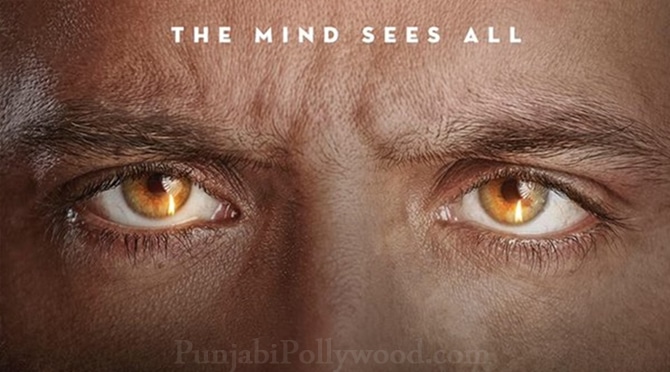 Star CAst: Yami Gautam, Ronit Roy and Hrithik Roshan,
“Kaabil” is playing by Hrithik roshan this would be a blockbuster movie as people are waiting for this movie to hit in cinema’s. Releasing on January 25, 2017. 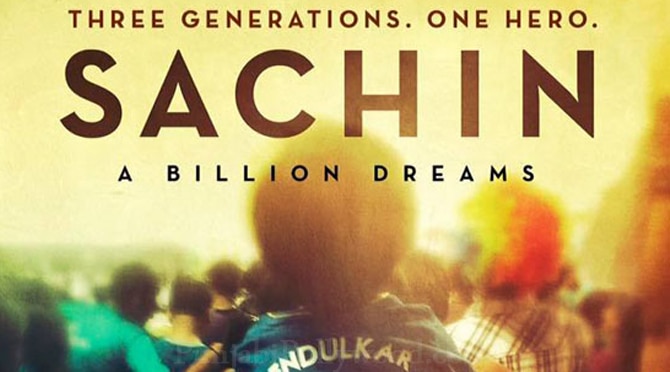 Stars: Sachin Tendulkar, Hritesh Arora and Mayuresh
James Erskine is a director of a movie Releasing on April 14 no doubtely people are curious to watch “Sachin” a biopic legendary Sachin Tendulkar. 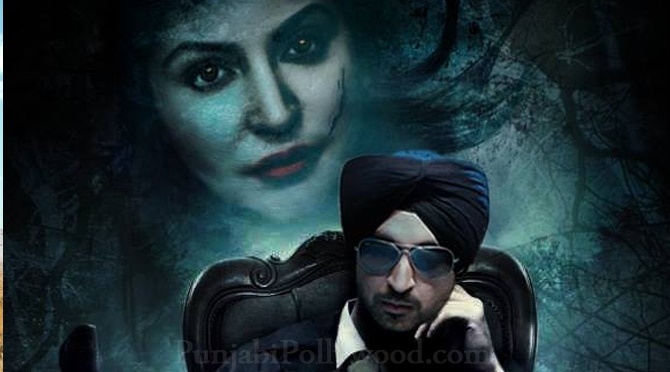