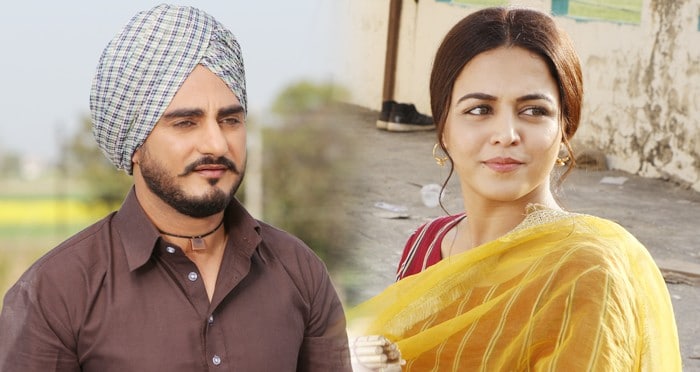 Punjabi singer Kulwinder Billa who has recently turned actor with movie Subedar Joginder Singh is all set to debut as the lead hero in the movie Parahuna, consequently, in this movie, the female face opposite to him is Punjabi actress Waqmiqa Gabbi. Both Billa and Gabbi have worked together in the song Angreji Wali Madam. It was the first song of Wamiqa Gabbi which made her way to become the established actress of Punjabi industry. Also, the on-screen chemistry between these stars was also appreciated by the audience, hence that’s why they are coming together once again in the upcoming Punjabi movie Parahuna.

In this movie, they are going to play the characters of a young couple in the early 90’s. The period when there was no mobile phone or internet. But the love still happened in a unique form. The word Parahuna is referred to as the husband. And during that period, it was more than challenging as there was a lot of peer pressure in those days. Now how their love story will proceed it will be interesting to watch. As the other talented and experienced is also having three Parahunas which are very much egoistic. In that competition of ego will Kulwinder Billa become Parahuna of Wamiqa Gabbi or not? It’s the suspense for you all. So just wait and watch the movie Parahuna that is coming soon.