Son of comedy legend Jaswinder Bhalla, Pukhraj Bhalla is finally coming as a leading actor in an upcoming Punjabi movie ‘Teriyan Meriyan Hera Pheriyan’. Pukhraj Bhalla stepped in to the Pollywood industry by movie ‘Stupid 7’, after that he has worked in numerous movies as a supporting artist. Recently he is in gossips with a YouTube web series ‘Yaar Jigree Kasooti Degree’. 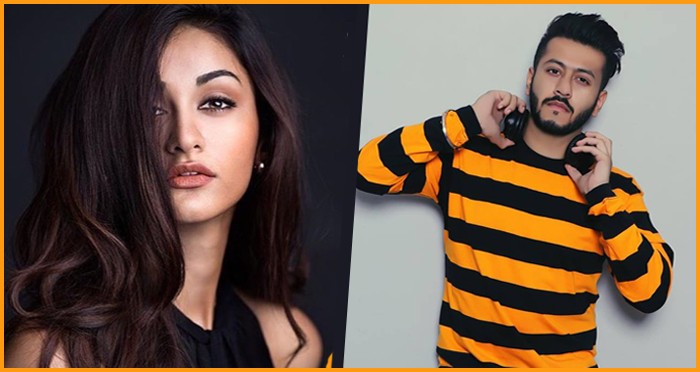 Finally the movie Teriyan Meriyan Hera Pheriyan will present him in the main lead. But the suspense is not over yet as you might be surprised after knowing the name of the actress from the movie, who is Femina Miss India 2015 ‘Aditi Arya Sharma’. She also represented India in Miss World 2015. Chandigarh born Aditi Arya took her studies from Delhi. Till now she had worked in Telugu, Kannada and Bollywood, now it’s her first move in Punjabi industry.