It’s not first time that Musicians are going to make a debut in Punjabi movies, Tarsem Jassar will also make a debut in Punjabi industry movie named Rabb Da Radio. Yes! Mandy takhar & Simi Chahal will be seen as a Lead actress opposite Tarsem Jassar and Raj Jhinger. After a long time Fans of Mandy will see her on Big screens and it’s going to be interesting. Director of the movie Tanveer Jagpal will start shooting a film at the mid of December. 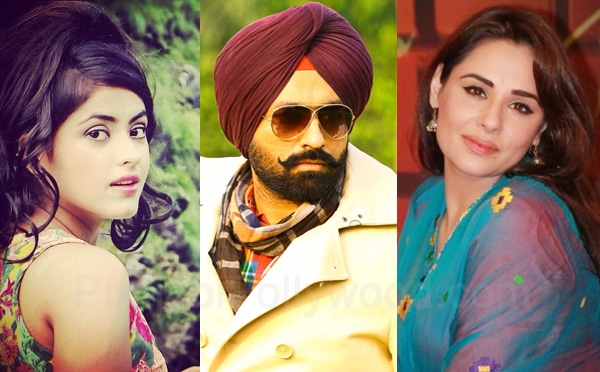