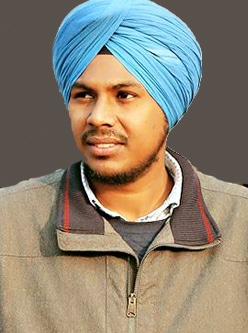 Tarnvir Singh Jagpal is a Famous Director and Actor. Tarnvir Singh Jagpal is an Indian film director, working in Punjabi film industry. His directorial projects include Rabb Da Radio and Daana Paani. Rabb da radio was his directorial debut. he is the youngest director in punjabi film industry. He started his career as an assistant director and did many films as an assistant director.