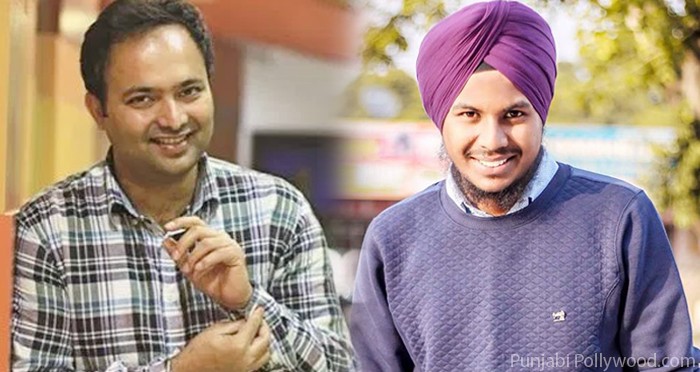 As we all know about the renowned and Filmfare awardee writer Jass Grewal, who has beautiful niche to write the films with lot of emotions n loads n loads of feelings which actually touches the hearts and we have witnessed this in films like Jatt James Bond, Bambukat, Rabb Da Radio written by him. Apart from Jass Grewal, let’s not forget to mention about the youngest Director of our Punjabi Cinema, Tarnvir Singh Jagpal, who knows well how to portray all the characters in detail as written by Jass Grewal. It forces us as audience to think with a thought of a sculptor an the feel of a spectator. They share an astonishing chemistry between themselves when it comes to film making.

Well, the duo of Rabb Da Radio is together once again and are all set to give their audiences yet another Punjabi Film Daana Paani a Film made under the Banners of Nanokey Studios & GK Entertainment in association with Cam-Art Films.

The Film stars the renowned n famous Jimmy Shergill n Bubbly Simi Chahal in the lead role along with Gurpreet Ghuggi, Nirmal Rishi & Kanika Mann in prominent roles too. Daana Paani is releasing on 4th May, 2018.