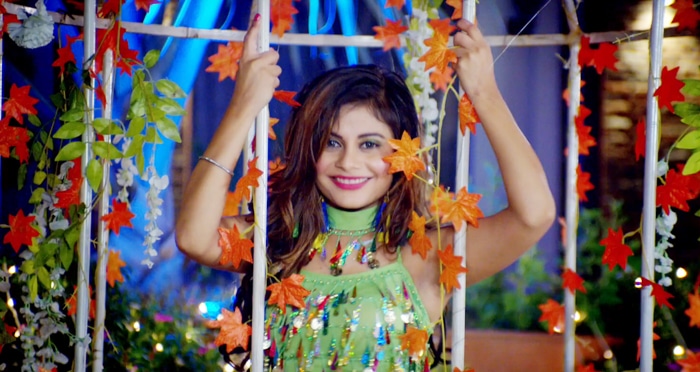 Tanya Daang comes from the royal city and now she will be on the silver screen. The audience can enjoy the dance moves of Tanya in the upcoming Punjabi movie Jatt Jugadi Hunday Ne. Recently, the audience gets surprised by watching out the new face in the industry. She is in an item number titled as Bollywood tone in the film Jatt Jugaadi Hunday Ne.

She is thankful to the producer of the film, who gave her a chance to prove herself on the silver screen and really she did an appreciable job. Even she is grateful to the actors of the film, who supported her alot during the shot of the item song. So get ready guys to watch out the new dancer of the industry and her amazing moves in Jatt Jugaadi Hunday Ne. The Punjabi movie is all set to release in theatres near you on 12 July 2019.