Suspense! Which actress opposite Harbhajan Mann in Gadaar – The Traitor?

As you all know Harbhajan Mann is known for delivering meaningful content and movies. Apart from that soulful singer and actor Harbhajan Maan always make an experiment by giving an opportunity to new faces in his Punjabi movies which include Mahreen Kaleka, Sonia Mann, Tulip Joshi and Kimi Verma were the lucky one. 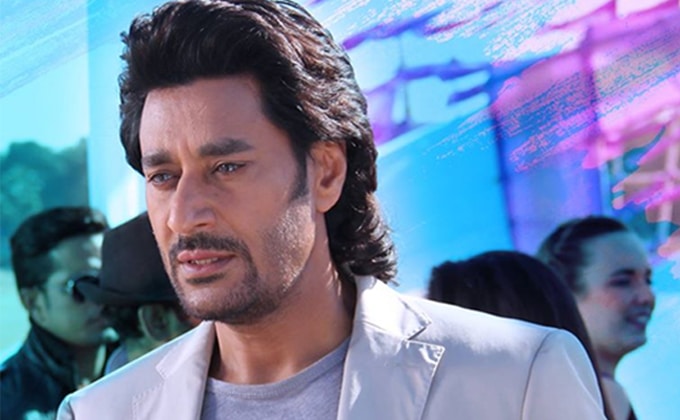 On the other hand, Still audience remained in suspense that who is an actress in the upcoming movie of Harbhajan movie Gadaar The Traitor But this time he comes up with different and unique idea or movie might be without an actress!! Yes, friends, you can crack this suspense only by watching a movie on 29th of may releasing worldwide. For your information title track of the movie released few days back and promotion of the film going well. We hope no one can stop Gadaar The Traitor for making all time blockbuster.