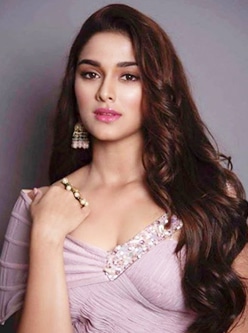 Surilie Gautam is another Indian TV and film actress is. Surilie Gautam’s nickname is ‘Shilli’. Her birthdate is April 3, 1994. She did her debut with both the television and the Film Industry. She did her TV debut with the serial ‘Meet Mila De Rabba’ in 2008. Surilie’s debut movie was titled ‘Power Cut’ and this movie released in 2012. Another interesting fact about Surilie Gautam is that she is the sister of Bollywood actress Yami Gautam. As per her Wikipedia page, Surilie Gautam’s father is Mukesh Gautam who is a director and her mother is Anjali Gautam. She has a brother whose name is Ojas Gautam and is younger than her in age. Surilie Gautam’s husband is Jasraj Singh Bhatti who is the son of Indian Comedian Jaspal Bhatti. Surilie Gautam’s marriage took place in 2013.