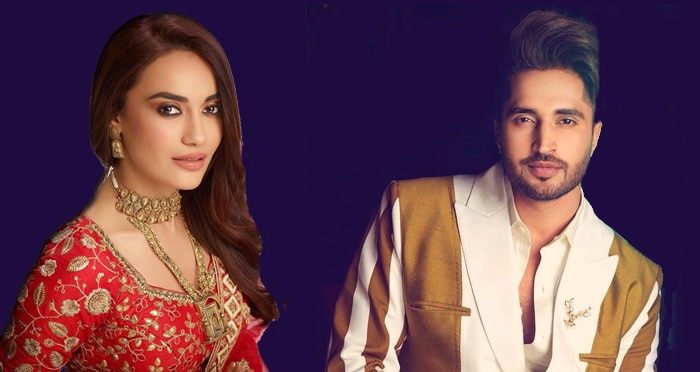 The popular television celebrity Surbhi Jyoti is all set to spell her magic on the big screen. The Naagin 3 fame actress is gearing up for a Bollywood movie ‘Sonam Gupta Bewaha Hai’. Yes, the movie’s name is both queer and familiar as it resulted out of the famous meme got viral two of years ago, across the web. Thus, it will be interesting to watch the subject of the movie.

Furthermore, the prominent Punjabi singer Jassie Gill will be seen with Surbhi in this much anticipated movie. By the way, did you know that Jassie made his debut in Hindi film industry through Happy Phirr Bhag Jayegi already. Thus, it will be his second Bollywood outing.

Earlier, Surbhi has played an incredible role in several Punjabi movies as well as TV soap opera Qubool Hai. She is a born Punjabi by heart, soul, and deeds of course! The enchantress has proved her mettle in the entertainment industry with utmost precision and perfection. Furthermore, she made some striking contribution in the web series, such as Tanhaiyan. Besides it, the pretty damsel appeared on several reality game shows and chat shows too.

Without a doubt, she is one of the leading and finest TV celebrities with an impressive career graph. From small screen to big screen, she is toiling hard to achieve her dreams. We wish her all the success and love for her upcoming projects. More power to you, girl! All the best.