Kajal Aggarwal the famous actress of Tamil and Telegu industry is soon going to debut in the Punjabi Cinema. Yes! Its true as Kajal Aggarwal has made this announcement in one of her recent interview, she has signed a Punjabi Film ‘Kala Shah Kala’ and soon going to start it. Still anything regarding to title of the movie or story is not revealed. Punjabi actresses has already making everyone go around them in South but this will be the first time that famous south actress will debut in Punjabi Movie. 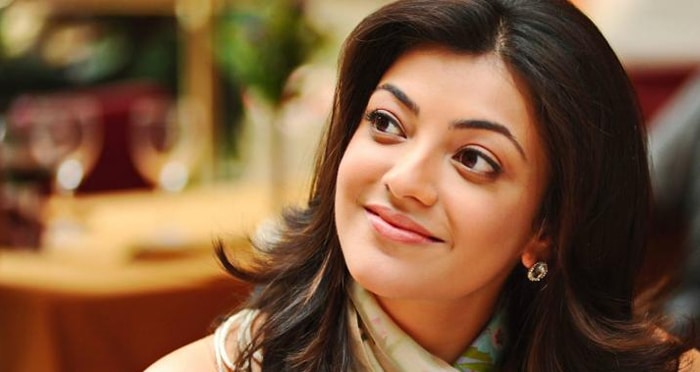 Kajal Aggarwal belongs to Punjabi family, so its obvious that she would not have any problem regarding speaking and learning Punjabi. As far as the lead actor is concerned Binnu Dhlllon will be cast opposite Kajal Aggarwal. Kajal Aggarwal has a name in all industries such as Tamil, Telegu and Bollywood and we hope similarly she will get lot of appreciation in Punjabi Industry as well.