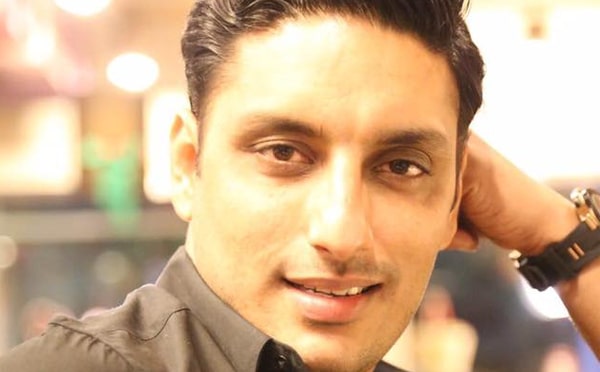 The talented actor of Punjabi film industry, who has proved his acting ability in the film ‘Kaum de heere’, is all set to again prove himself in his next project. The shoot of his next film has been started by the actor and it has been titled as Rupinder Gandhi 2 The Robinhood’, where the actor will be seen playing the lead role of Rupinder Gandhi.The upcoming film of the actor will be directed by Avtar Singh.