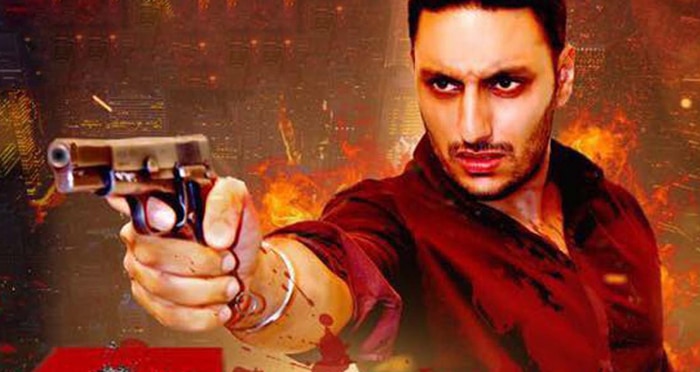 Even, Sukhdeep Sukh will portray the strong character of Mindi Gandhi on the silver screen, who took over the charge of Rupinder Gandhi’s Gang after his death in Punjab area. Let’s hope to see some action packed and powerful performances on silver screen with Rupinder Gnadhi 2.