Sonam Bajwa talks about her role in Super Singh

After Punjab 1984 and Sardaar Ji 2 this magical jodi is again coming to share the screen Named Super singh which is first punjabi movie of Bala Ji telefims which will be directed by Anurag Singh. Punjabi superstar Diljit will be seen in a superhero avtar. Sonam Bajwa is super excited with the project because according to her it is a dream to work with him. She will be seen to be a bubbly character who is a chatterbox and starts agrumenting on silly things. Shooting will be start in august in Punjab. 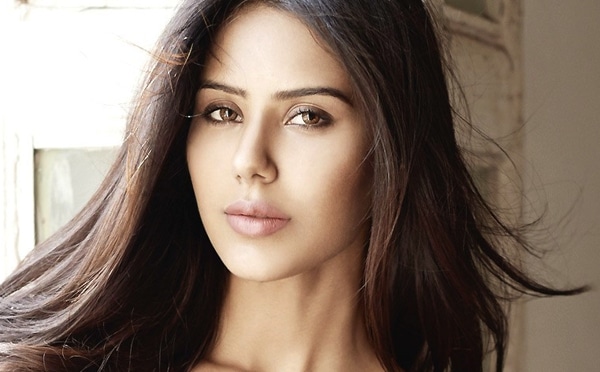